32nd AVN Awards was an event during which Adult Video News (AVN) presented its annual AVN Awards to honor the best pornographic movies and adult entertainment products of 2014 in the United States. The ceremony was held on January 24, 2015, at The Joint in the Hard Rock Hotel and Casino, Paradise, Nevada.Hosted by: Alexis Texas, Tommy Pistol, Danielle Stewart. 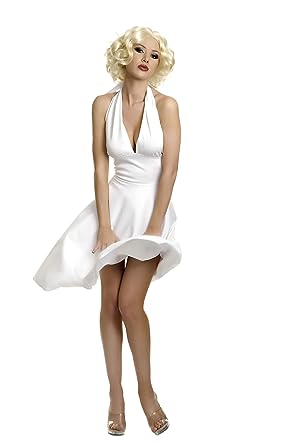